The Evangelical Lutheran Church in Jordan & the Holy Land (ELCJHL) is known for its warmth and hospitality as it welcomes visitors and pilgrims to the Holy Land from around the world. Rev. Dr. Munther Isaac, Senior Pastor is focusing on Biblical Discipleship to grow the Christian Community in depth.  His focus is on young adults and families.

Though Palestinian Christians have been here since the first Pentecost, the roots of the ELCJHL are in the mid-19th century when German and English missionaries came to teach and minister to the local people. Today, ELCJHL has five congregations in Jerusalem, Ramallah and the Bethlehem area and one in Amman, Jordan. The churches in Amman and Ramallah are comprised largely of families of refugees who fled their homes at the time of the tragic wars that followed the formation of Israel. ELCJHL operates four schools and four education programs. 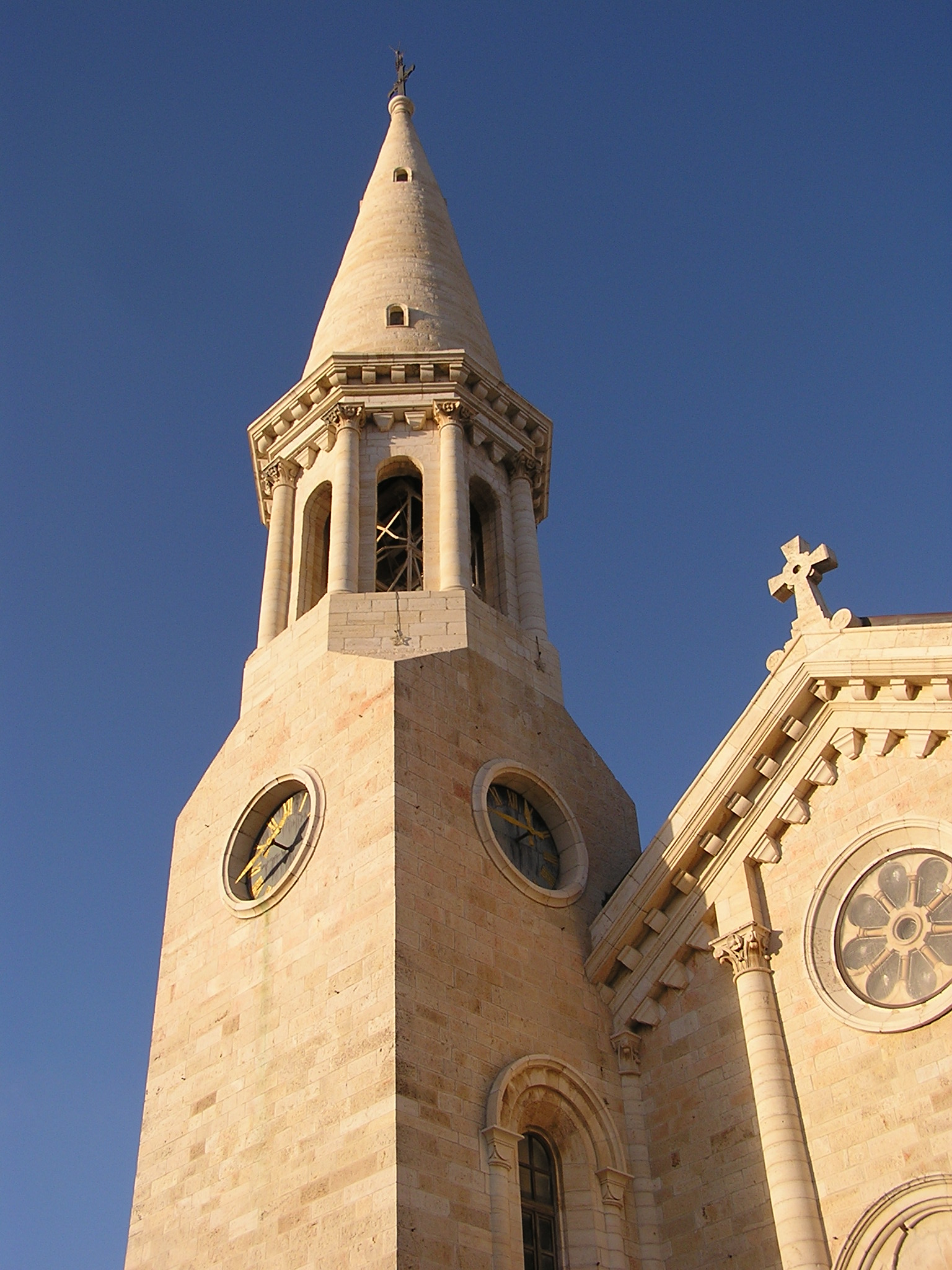