InterVarsity’s vision is to establish and advance witnessing communities of student and faculty on college campuses where people are transformed by Christ, campuses are renewed, and world-changers are developed and launched as agents for God’s kingdom. In their respective roles, Kathy and Dan lead in this mission both locally and nationally. 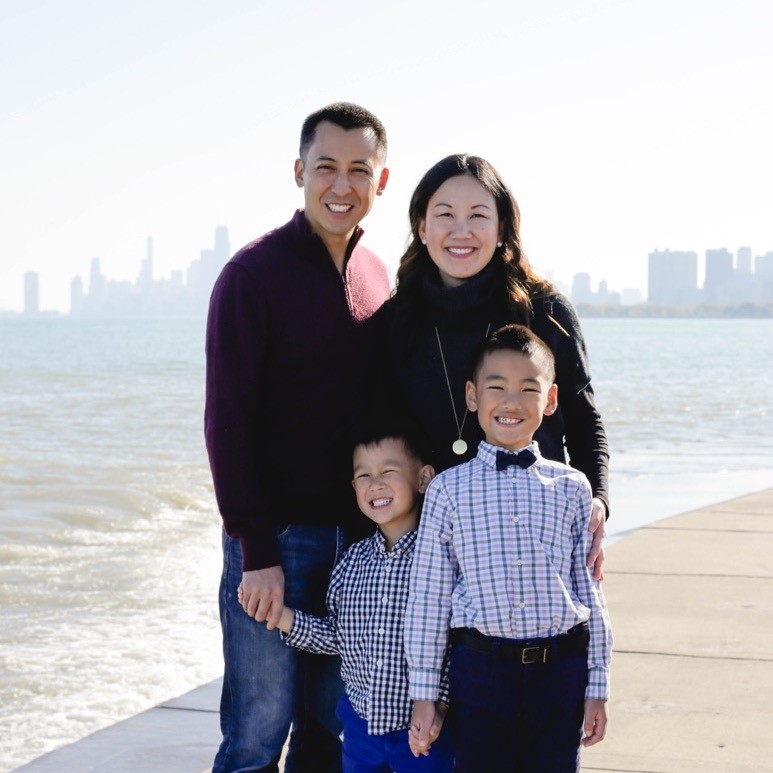